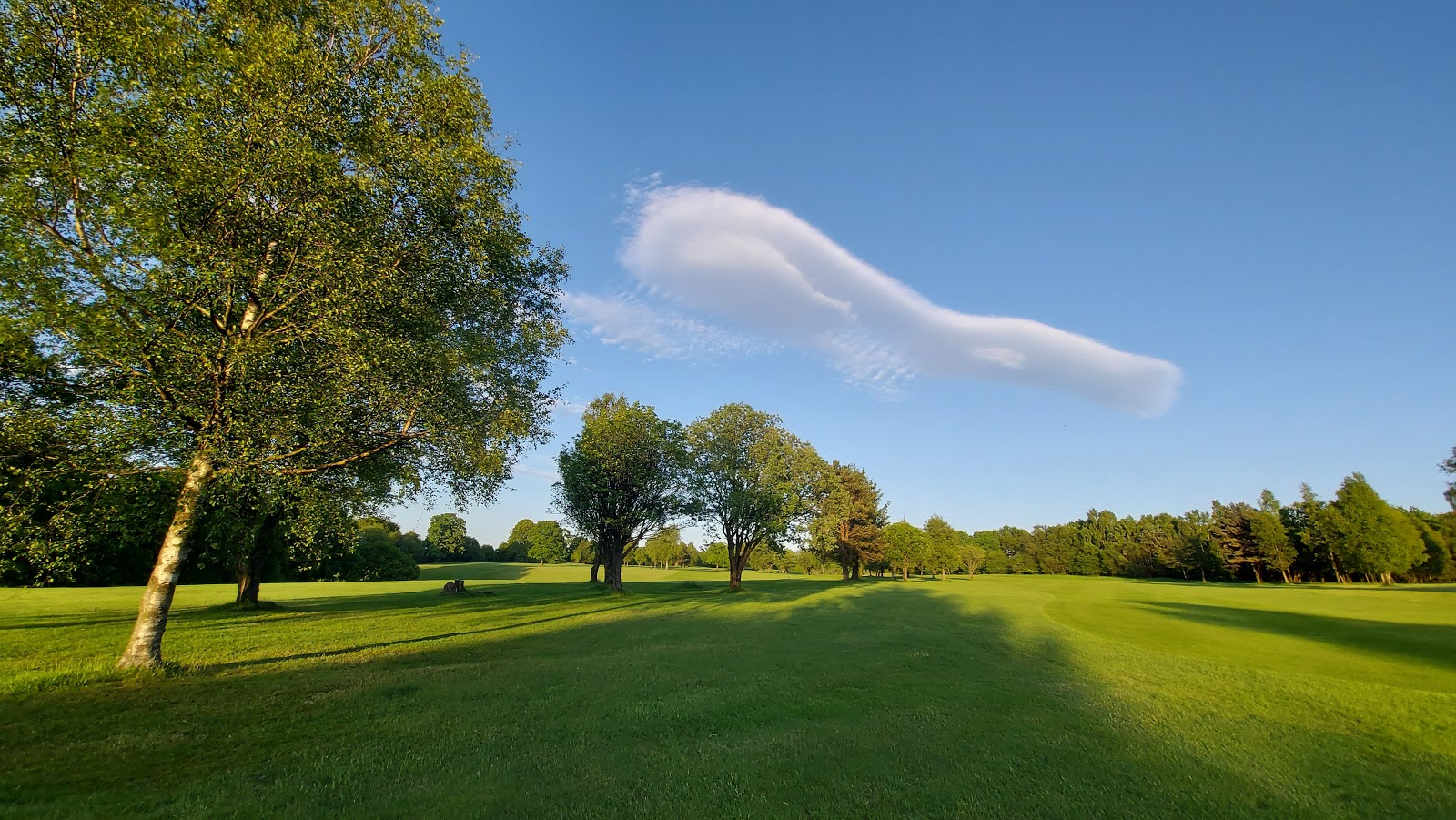 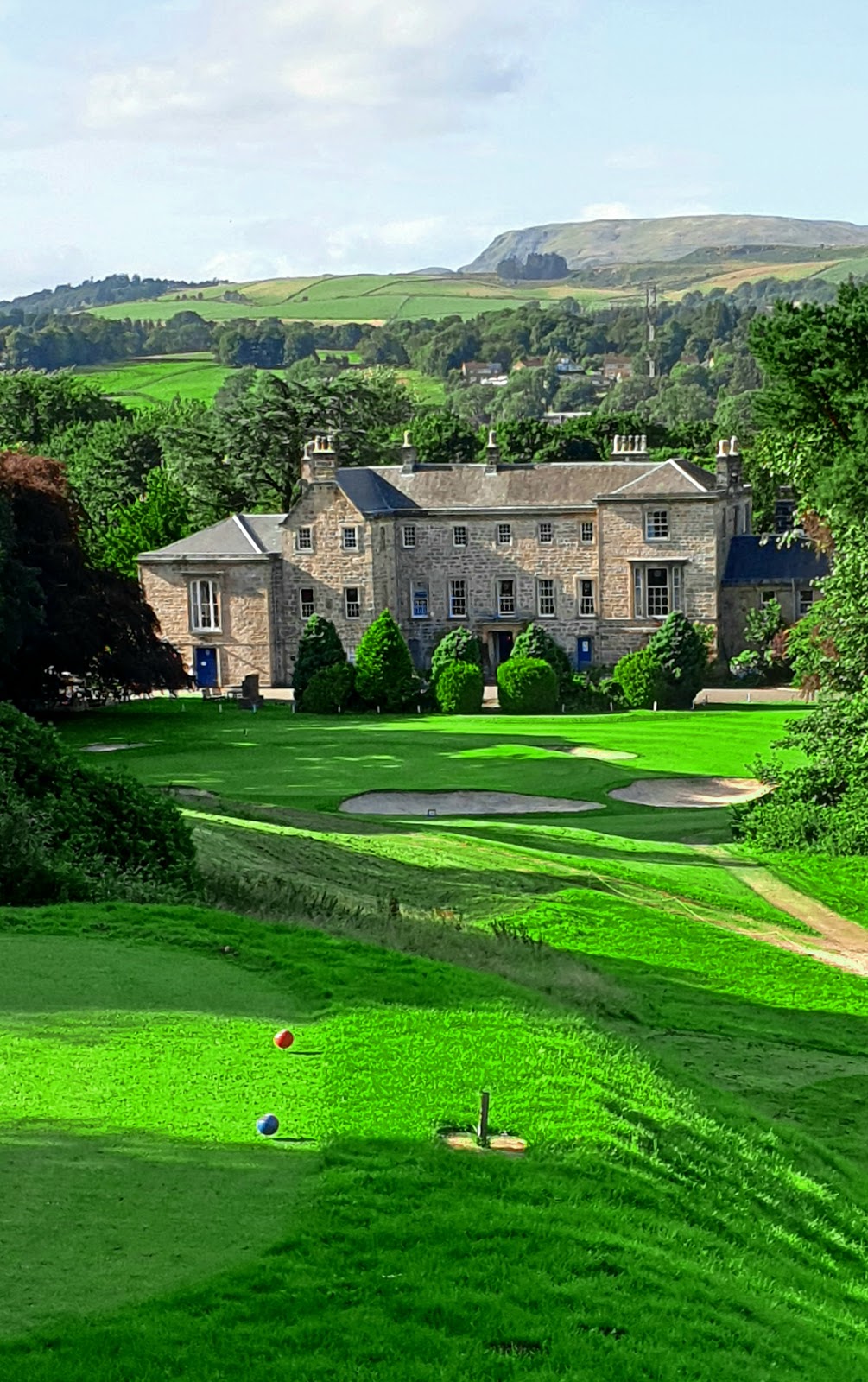 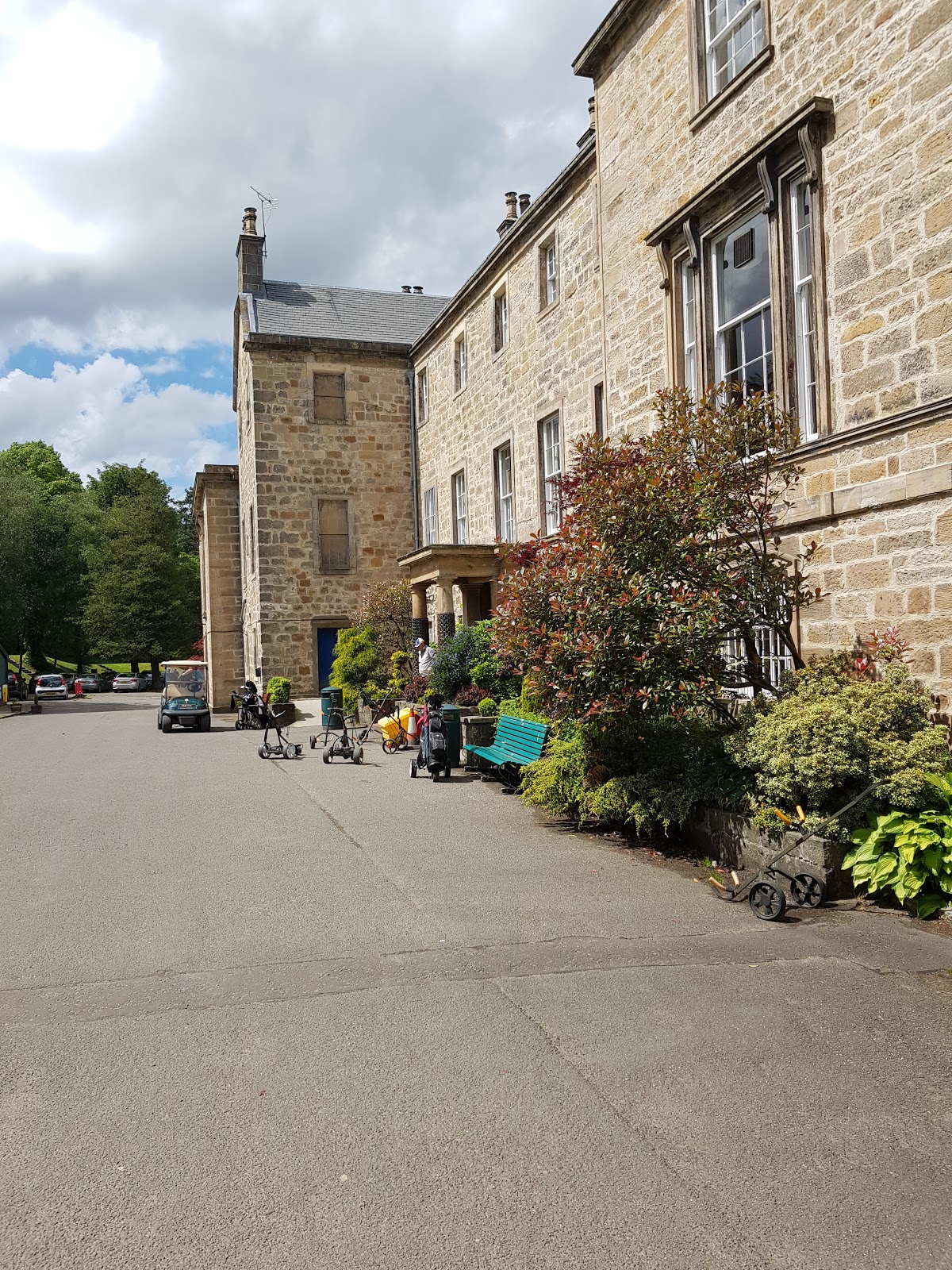 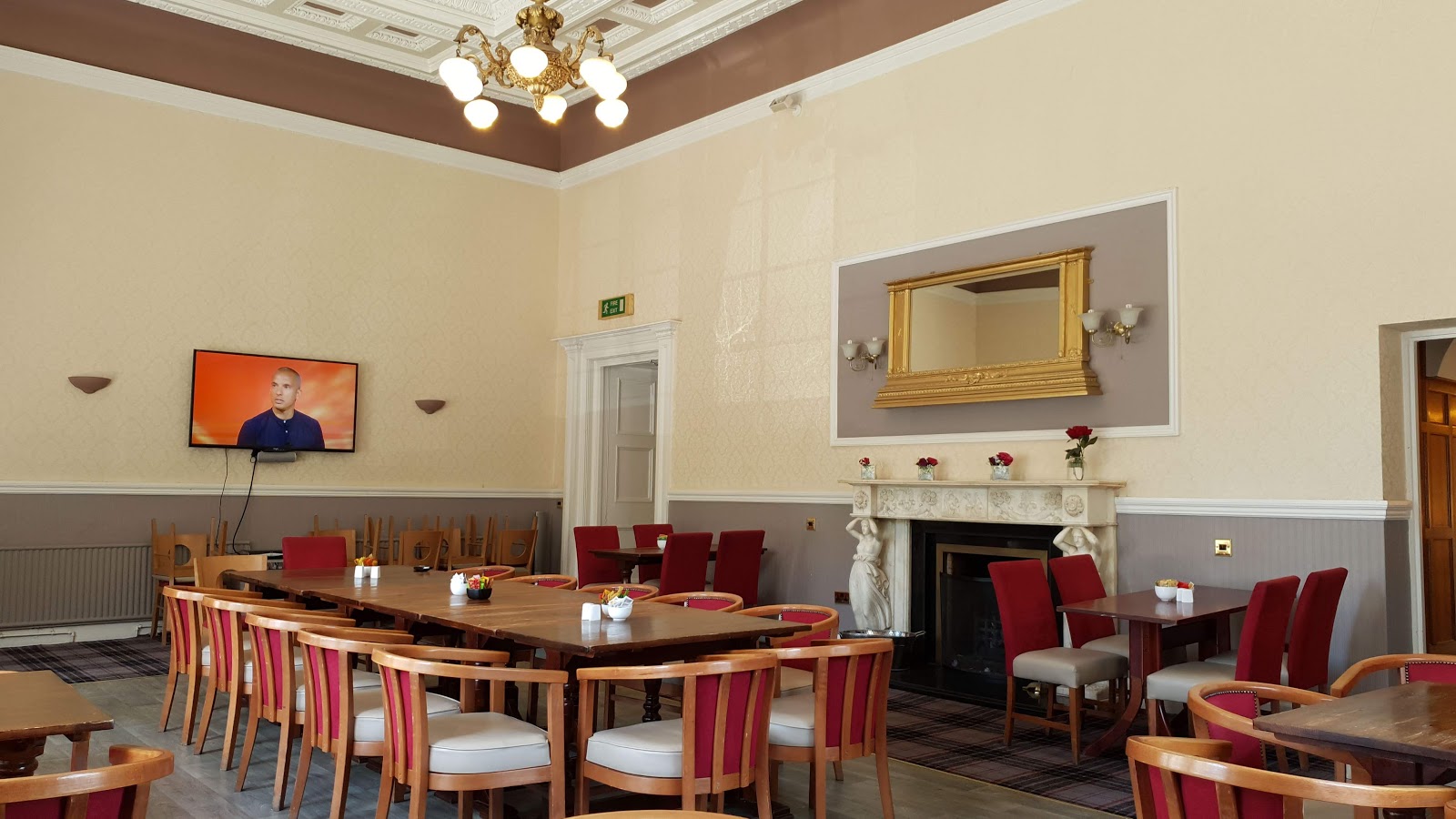 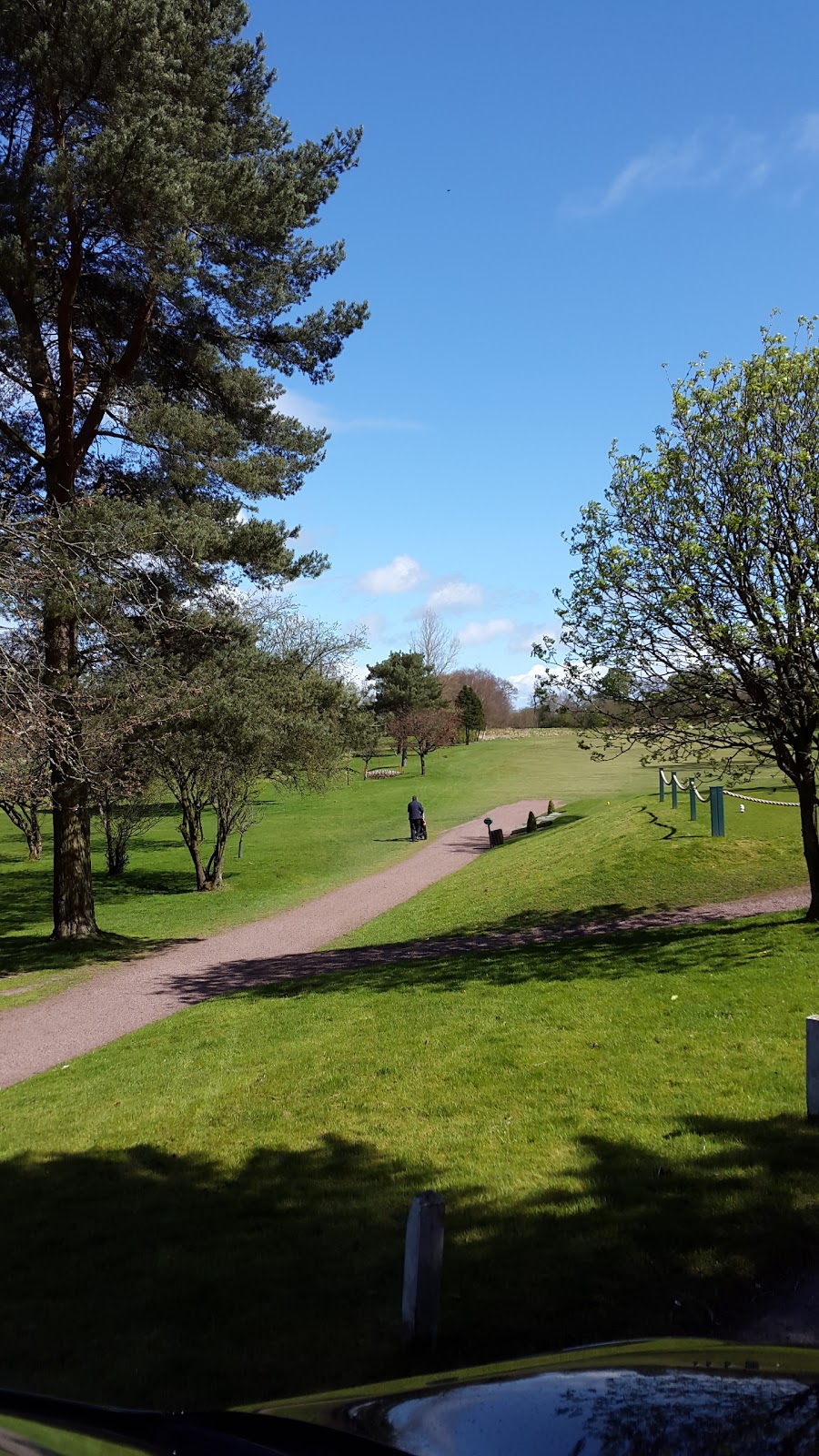 Founded on Thursday 13th April 1933, the first Captain of the Club was The Hon Max Atiken, son of Lord Beaverbrook. The Stirling family of Keir and Cawder, had been convinced by early dedicated golfers to lease out this magnificent and picturesque estate with its many acres of natural turf, and its 17th century mansion house. Cawder Course: James Braid, the legendary golf course architect, was engaged to design the original layout which was opened officially in May,1934, and which has been plagued by reconstruction throughout its existence. The first reconstruction took place after World War II, and from 1947 to 1965 the course enjoyed a reputation as one of the best and toughest courses in the West. The second reconstruction took place between 1965 and 1971. Some holes had been lost due to land being reclaimed for mineral workings. A new layout was designed, which has produced a physically and mentally demanding layout which is now partly superseded. The last, (and hopefully) final reconstruction began in 1981. Some original feature holes, together with the best of the previous course, has produced what should be the best Cawder course yet. The new layout releases some of the former holes, and provides extensive practice areas and holes. This facility, along with the two 18-hole courses, makes Cawder Golf Club among the best in Scotland. Keir Course: It was soon obvious that another course was necessary to meet the needs of the continued demand for membership. The ground was leased, and the full 18-hole Keir Course was available for play in April,1937. James Braid was again consulted on the layout, which has remained largely intact since.Information extracted from "The Cawder Story " by John Cubbage