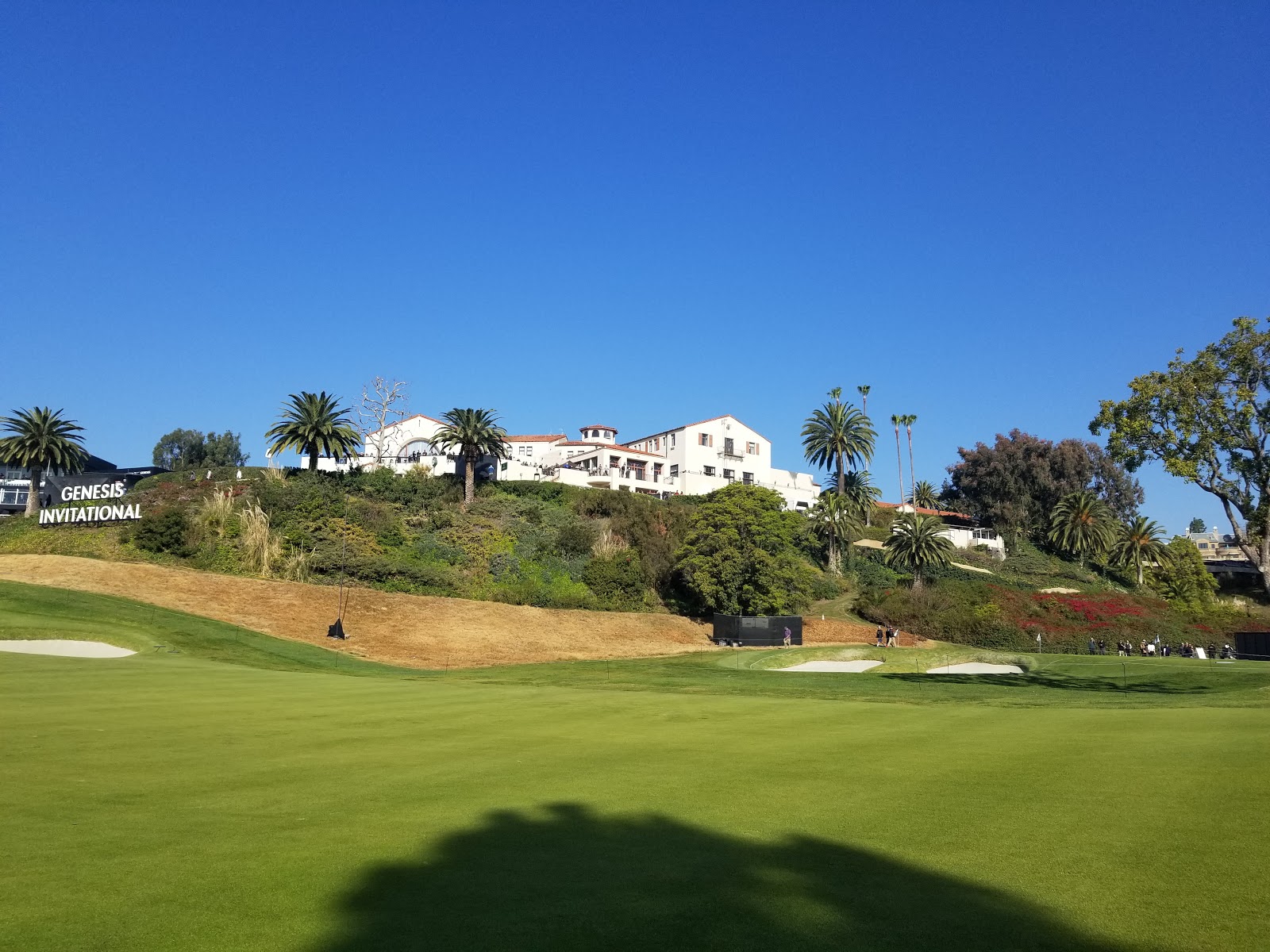 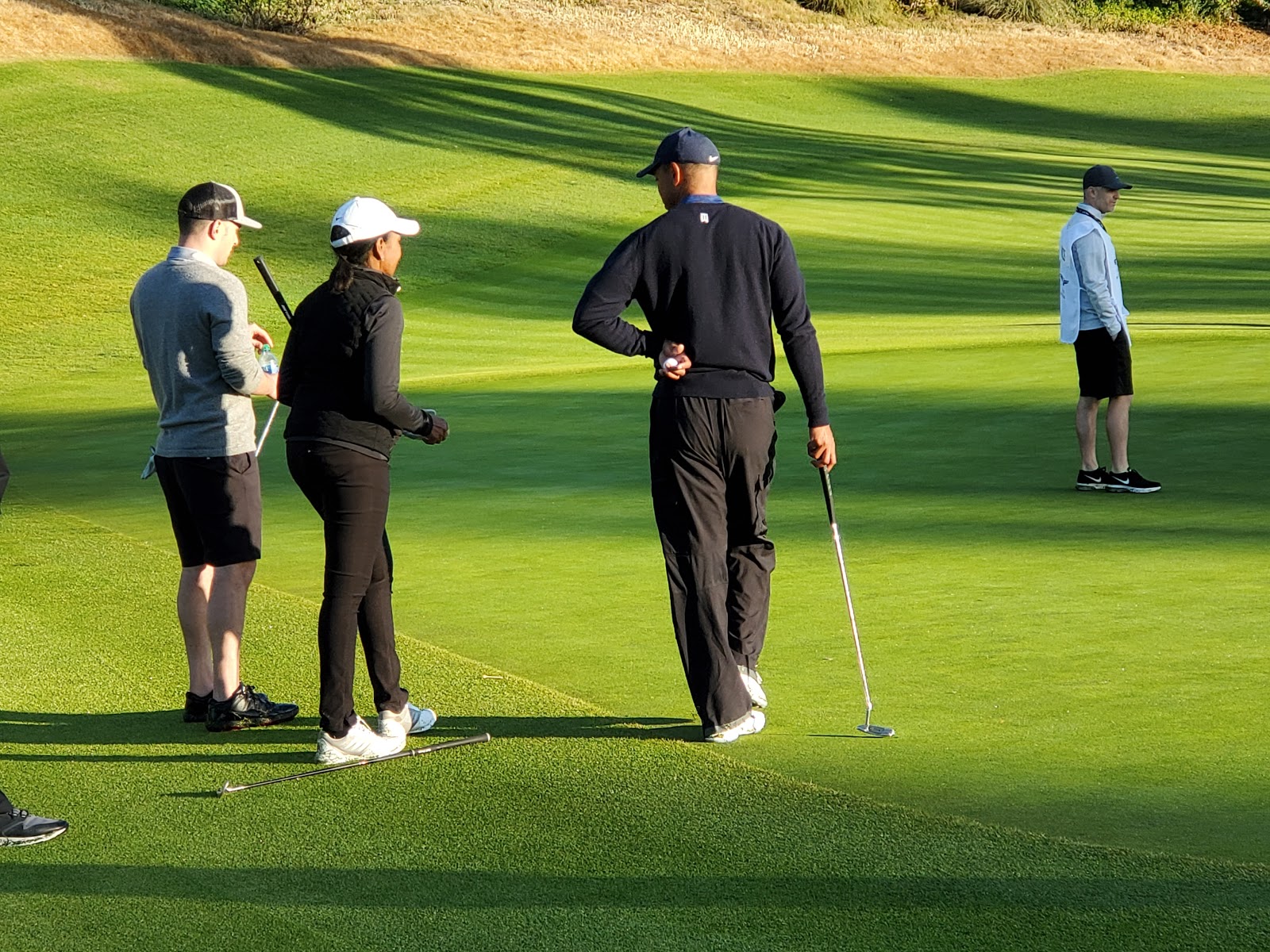 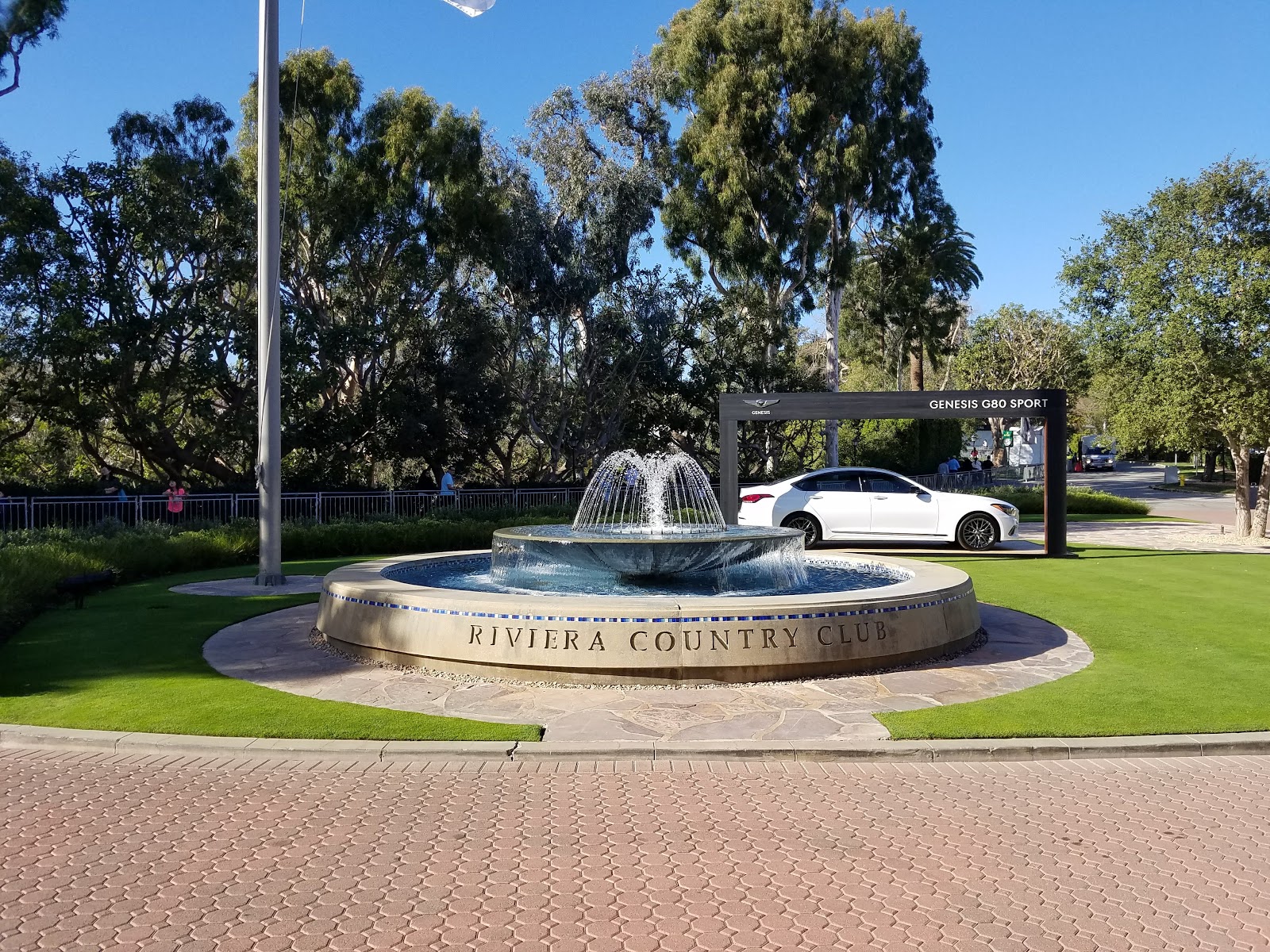 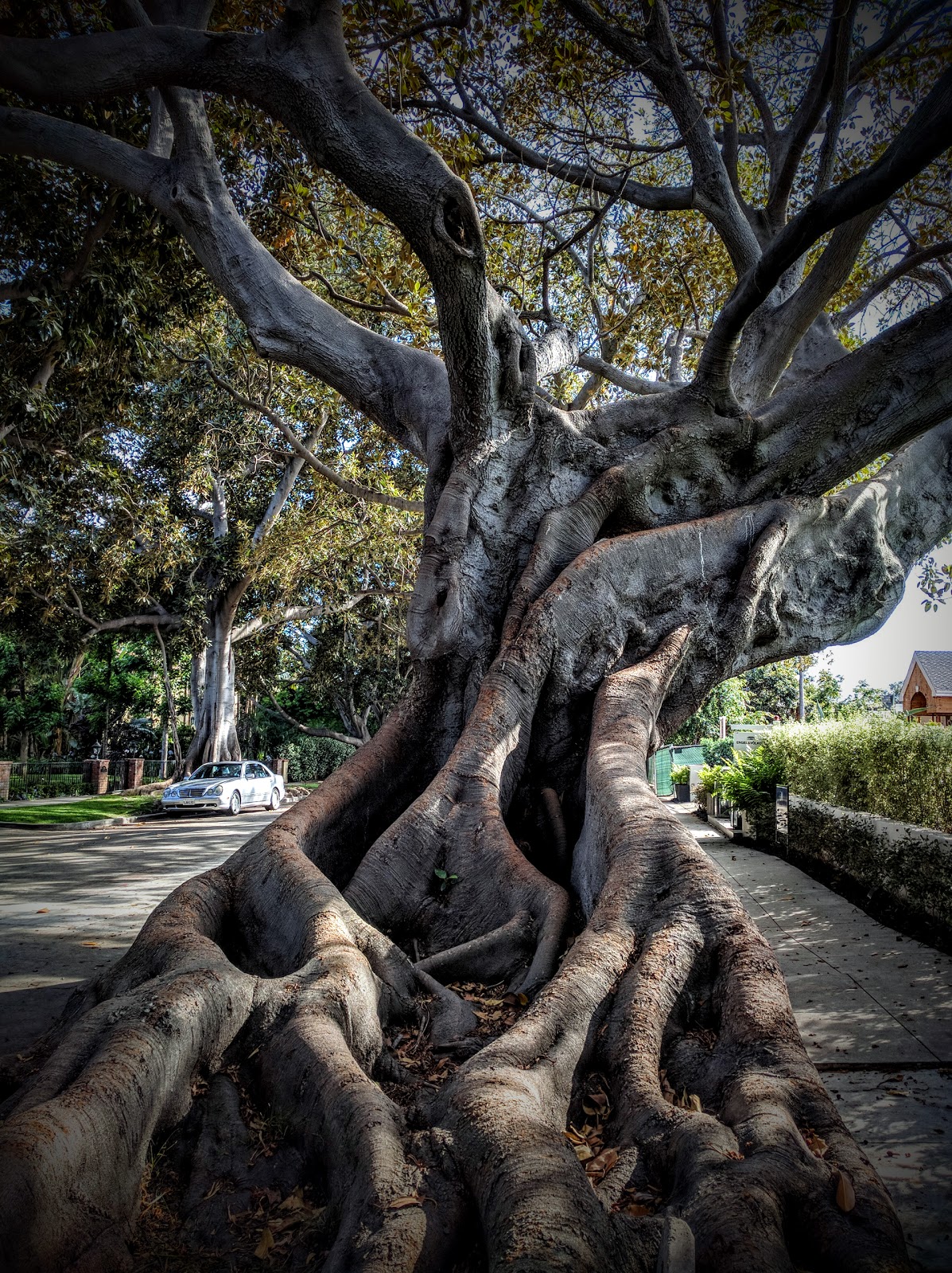 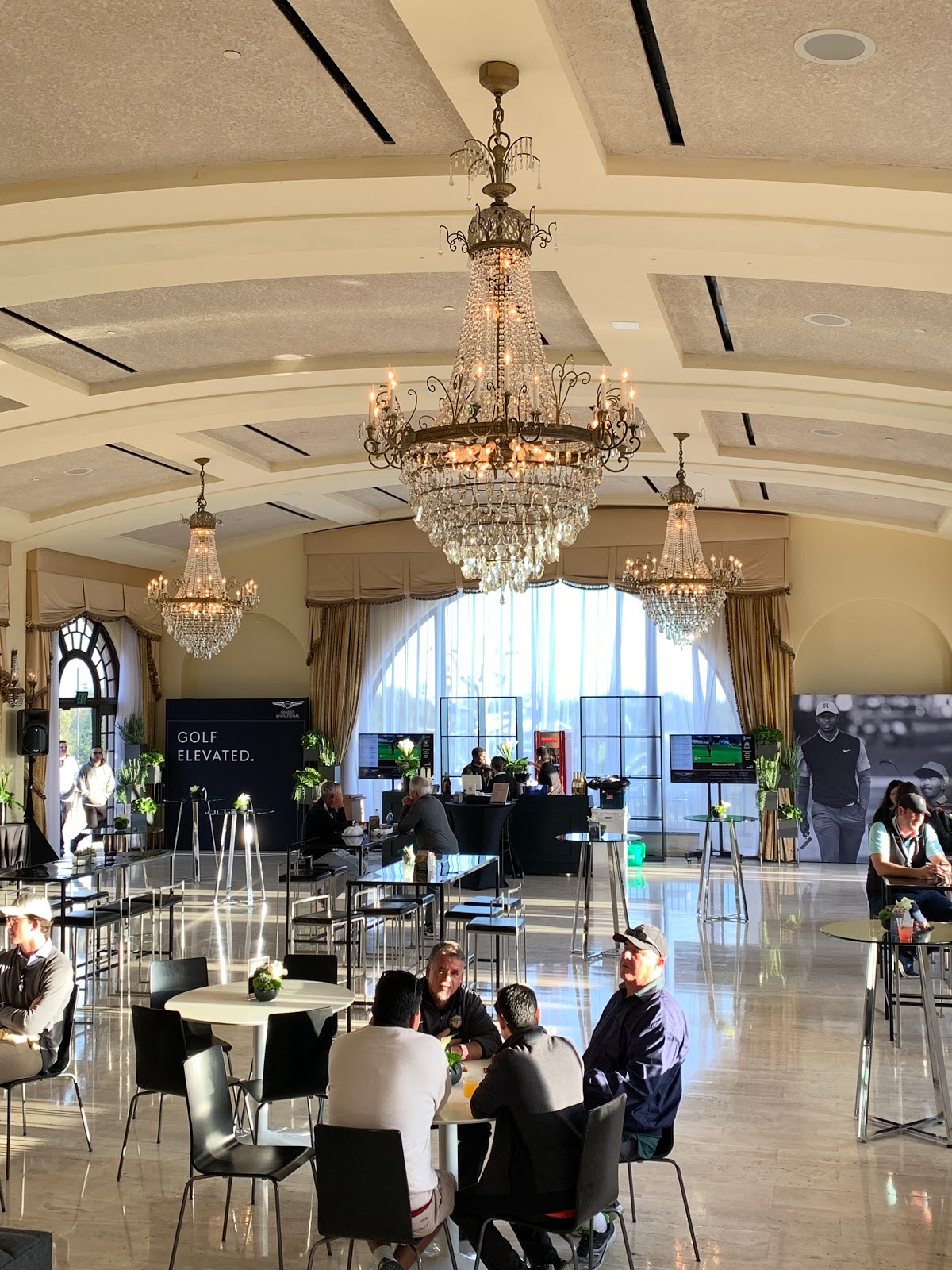 Opened in 1927, the Riviera Country Club’s George Thomas-designed golf course has, since its inception, served as the venue for championship golf in Southern California.  From MacDonald Smith’s second title in 1929 to Ernie Els’ first title 70 years later, the PGA Tour’s Los Angeles Open has been a regular event at the club.  The classic Riviera layout has also produced many other champions, such as Byron Nelson, Sam Snead, Tom Watson, Johnny Miller, Nick Faldo, Fred Couples, Craig Stadler, Hale Irwin and, of course, Ben Hogan.   Indeed, Riviera has long been known within golfing circles as “Hogan’s Alley”, a nickname bestowed upon it by three-time Masters champion Jimmy Demaret after Hogan won the 1947 and 1948 Los Angeles Opens and the 1948 U.S. Open at the Club within a span of 18 months.  That U.S. Open, the first event to be played West of the Mississippi, would be followed in turn by the 1983 PGA Championship (won by Hal Sutton by one shot over Jack Nicklaus), the 1995 PGA Championship (won by Steve Elkington over Colin Montgomerie in a playoff), and the 1998 U.S. Senior Open (won by Hale Irwin), providing Riviera with a championship legacy matched by few others.   Notable holes include number ten, a driveable par four that yields birdies and double bogeys with equal swiftness, and a massive par four at number fifteen that plays directly into the ocean breezes.  The monumental par five 17th hole measures 578 yards, all uphill.The finishing hole is a world-famous 454-yard par four that plays to an elevated fairway, then requires a long second shot to a narrow green. The green is surrounded by a natural amphitheater, providing a commanding view of the Clubhouse. Today, Riviera remains one of golf’s few genuine classics, with a course layout that is virtually unaltered, yet every bit as great and testing as the day it was opened.  Listed prominently in every recognized domestic and international course rating, its combination of layout, history and proven excellence as a major tournament venue makes Riviera one of the world’s great tournament sites.