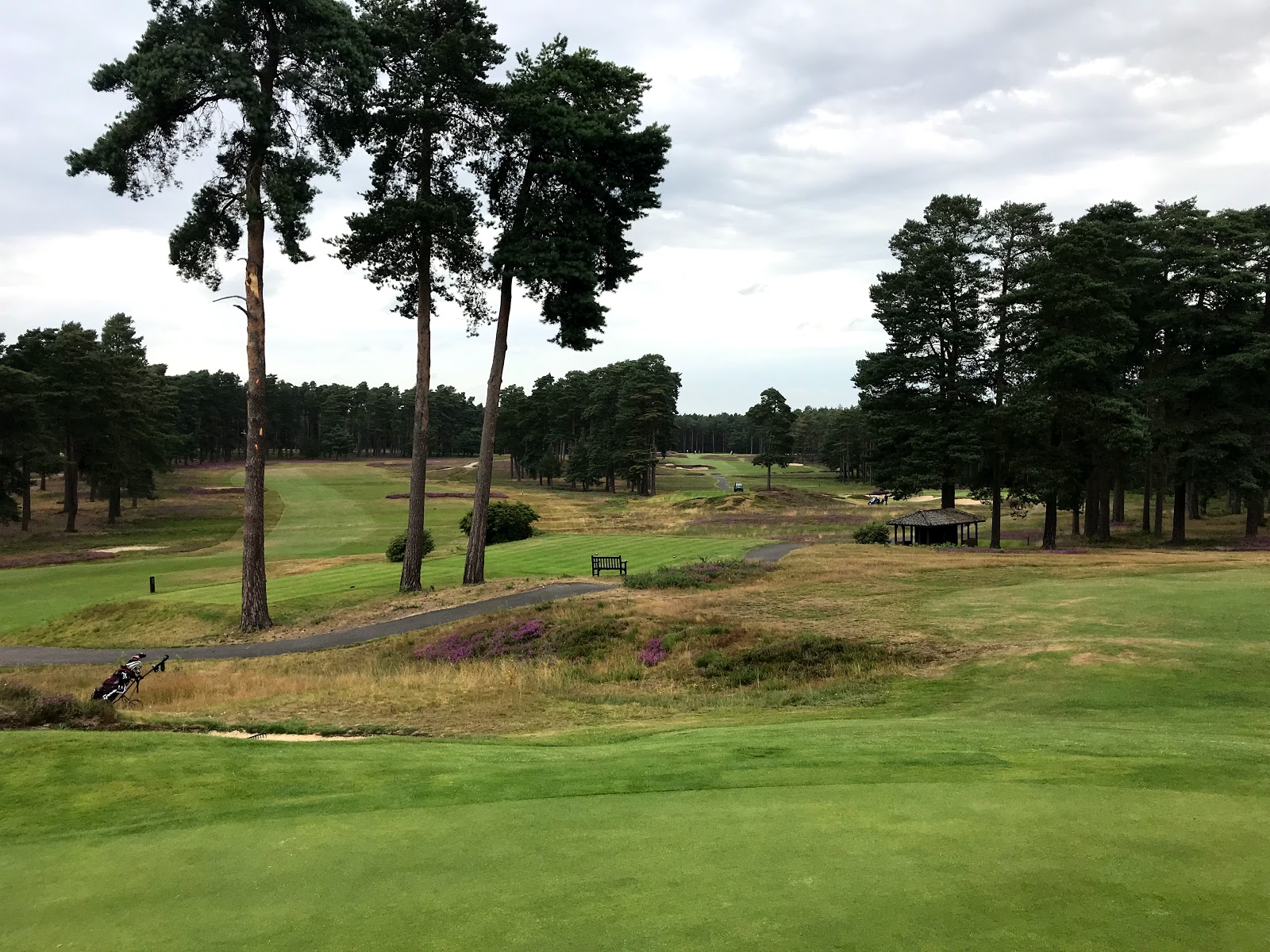 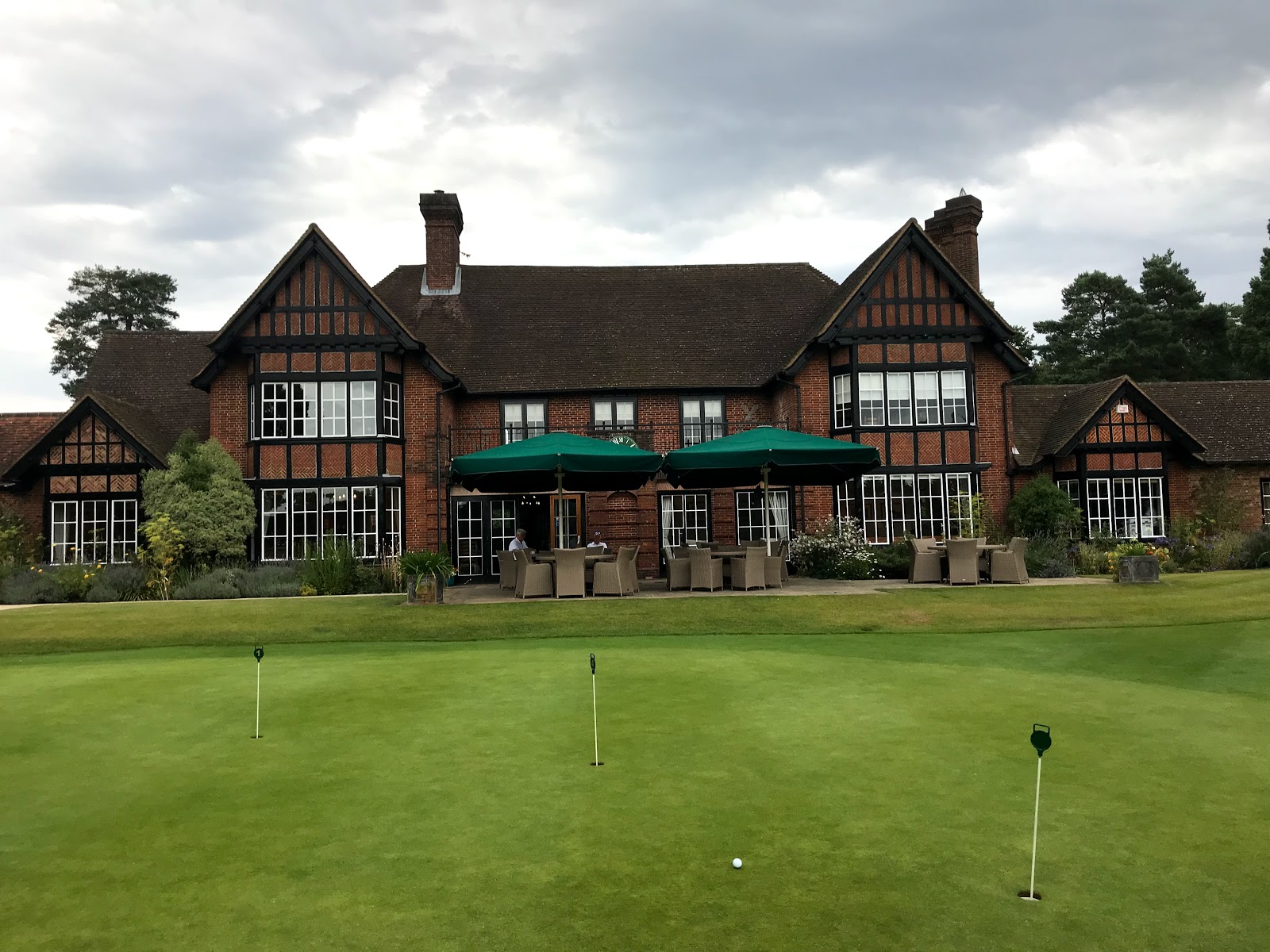 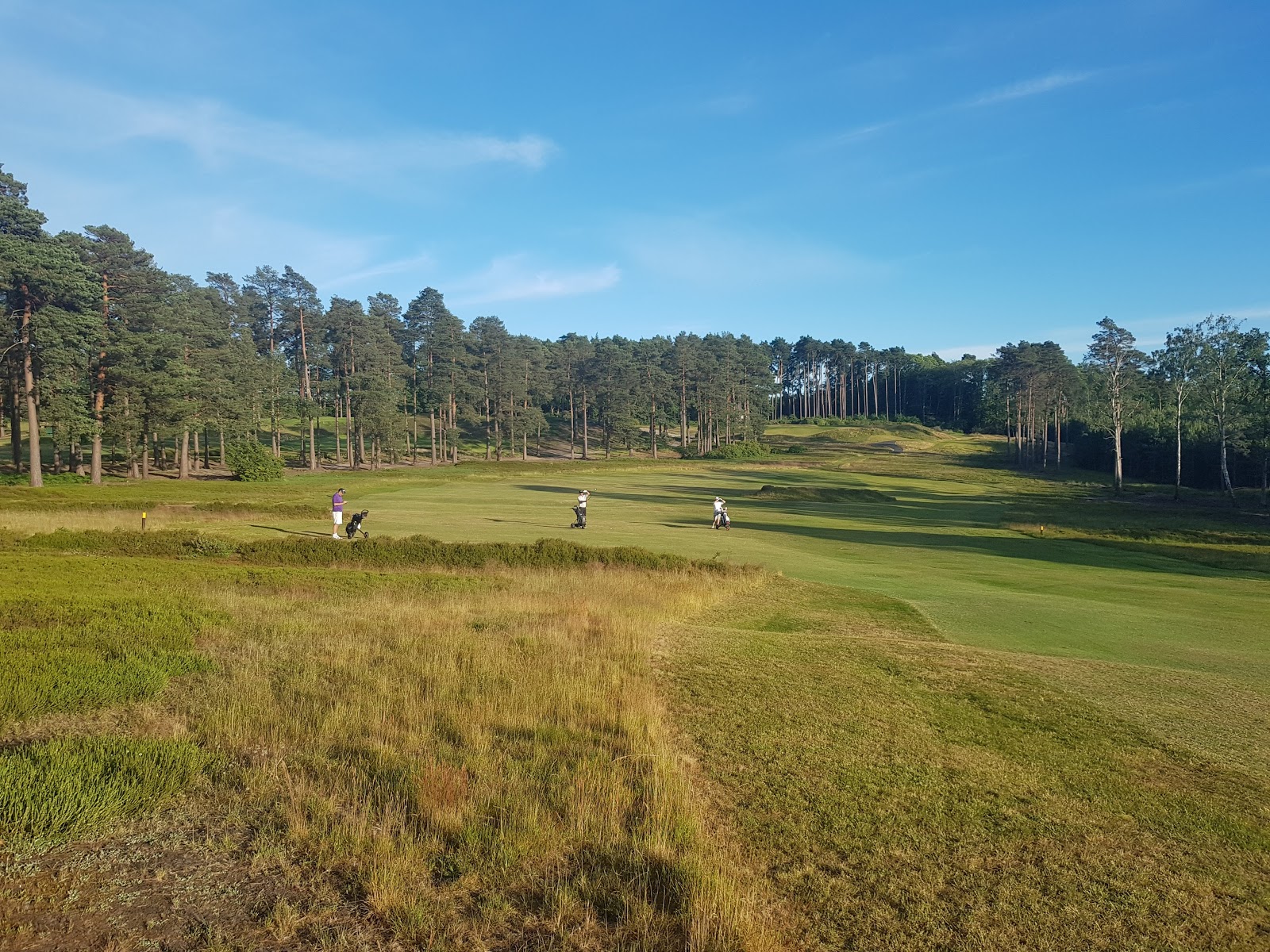 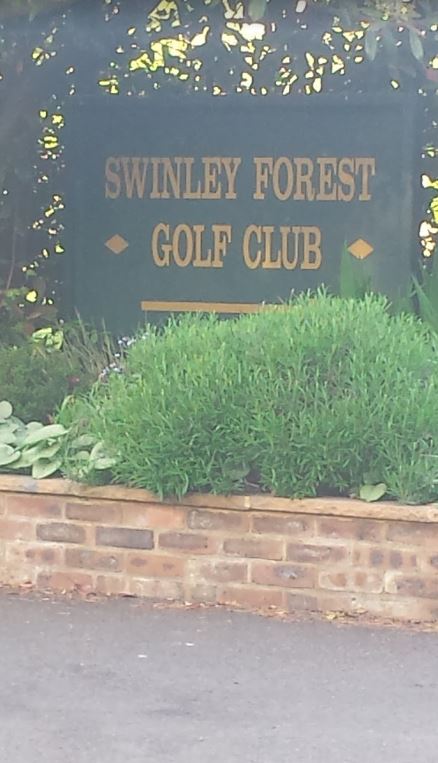 Our review - Swinley Forest This is a quirky, idiosyncratic, beautiful layout and a club which emphatically marches to its own drummer. Swinley Forest has no captain and if you want to research its history, look elsewhere because it keeps virtually no records and doesn’t even have a website. And yet Harry Colt, one of the greatest course architects who lived, regarded it as his best design. Universally considered to have the best quintet of par threes anywhere in the world, Swinley Forest is short by modern standards at just under 6,000 yards, with a par of 68. But don’t be fooled, the towering trees that line the fairways and give the holes definition, several elevated greens calling for absolute precision with your iron play, perfectly located bunkers and much more add up to a stern test. If it could be bothered to host prestigious events, Swinley Forest would be even better known but the members rather like keeping their own corner of golfing paradise to themselves. If you ever get the chance to play here, grab it with both hands. 23rd Best Golf Course in the UK The course is just over 6,000 yards from the back markers and has a par of 69. In fact, the authors prefer the course shorter still, with the 15th hole played as a long par four reducing par to 68 and the yardage under 6,000. Much has been written about the serenity and ambience found at Swinley Forest. It is indeed deserved and provides the golfer with an unmatched solitude from which he can enjoy a game. However, make no mistake about it: Swinley couples outstanding golf holes with its first-rate atmosphere.