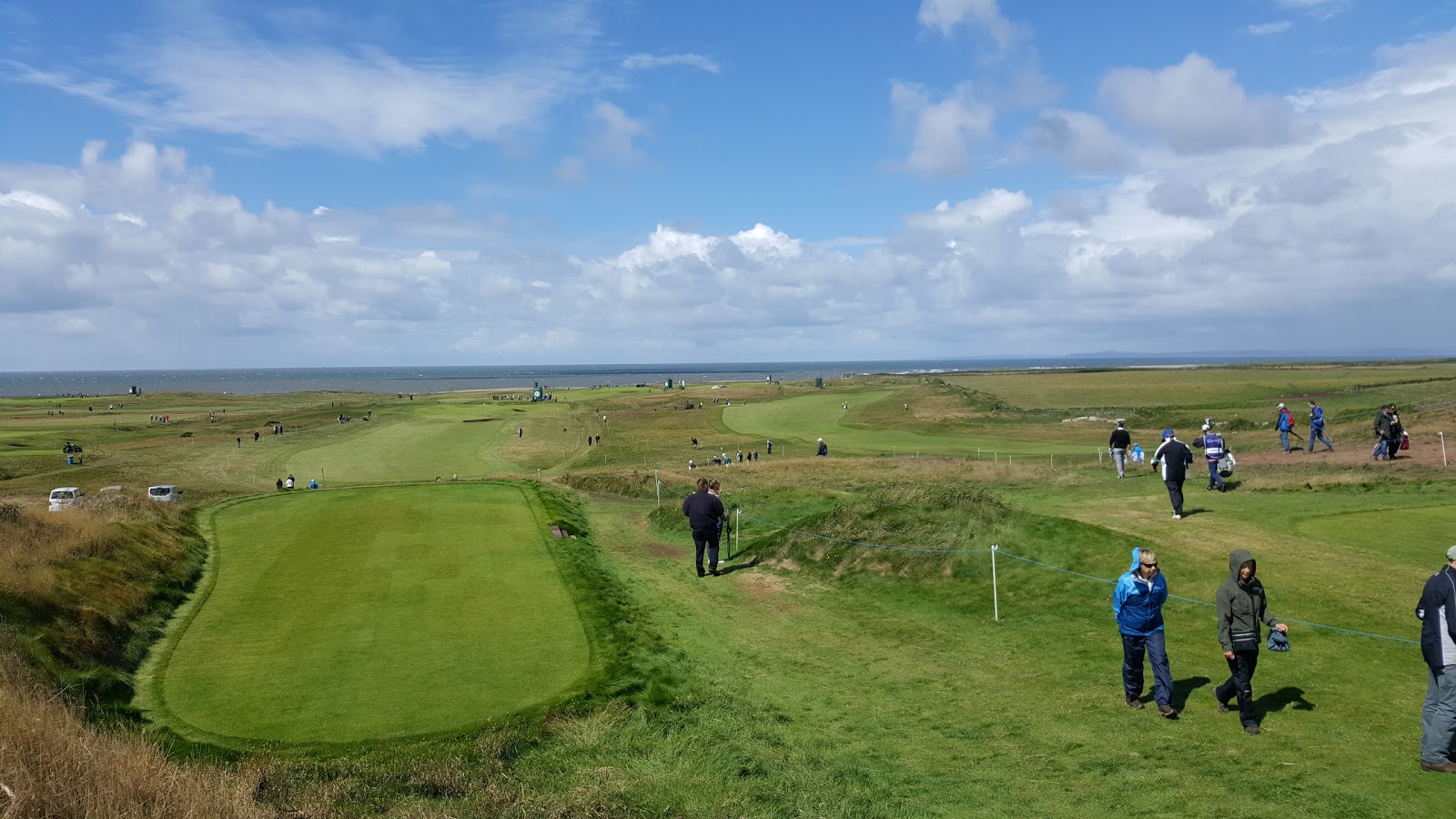 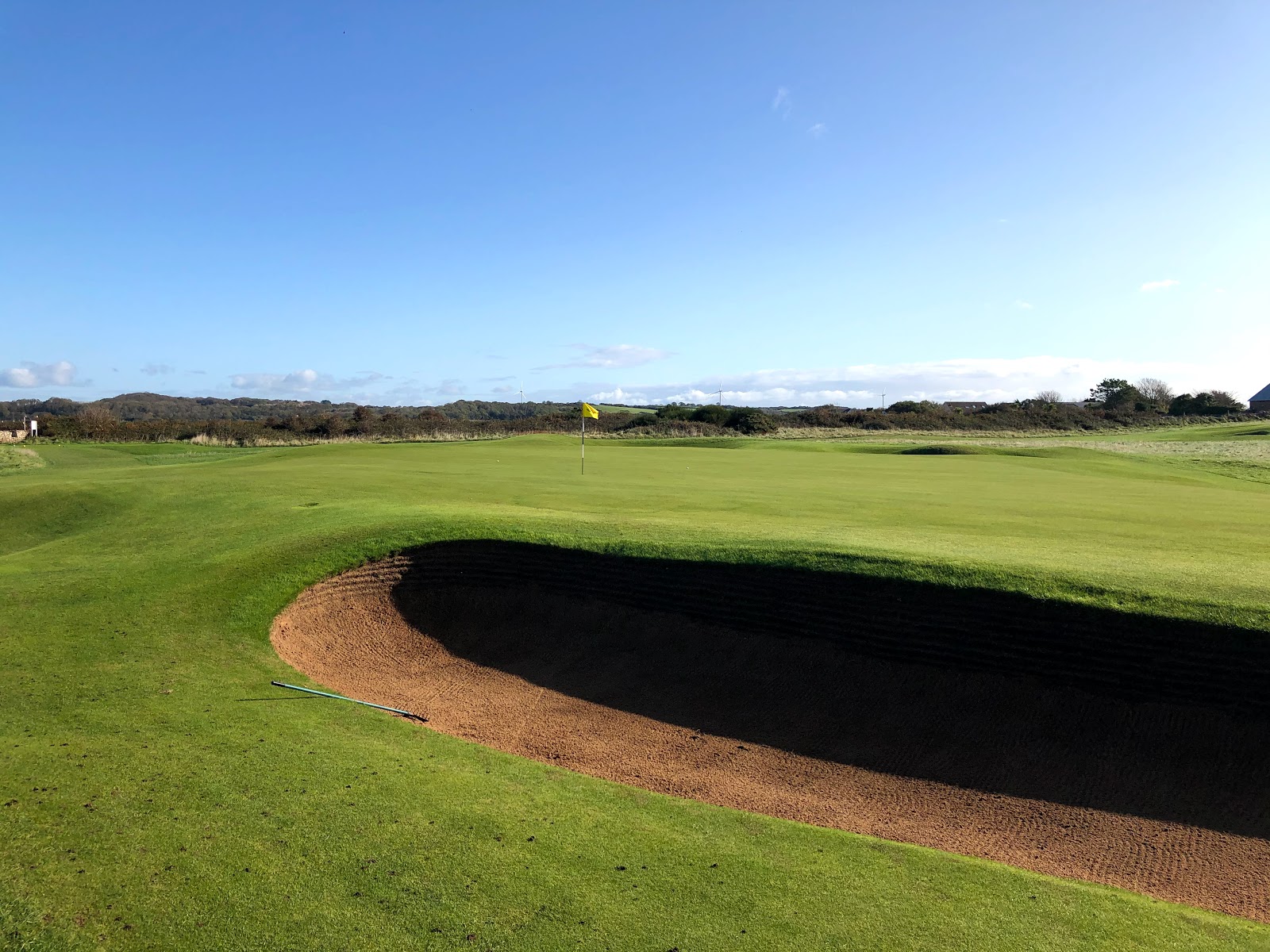 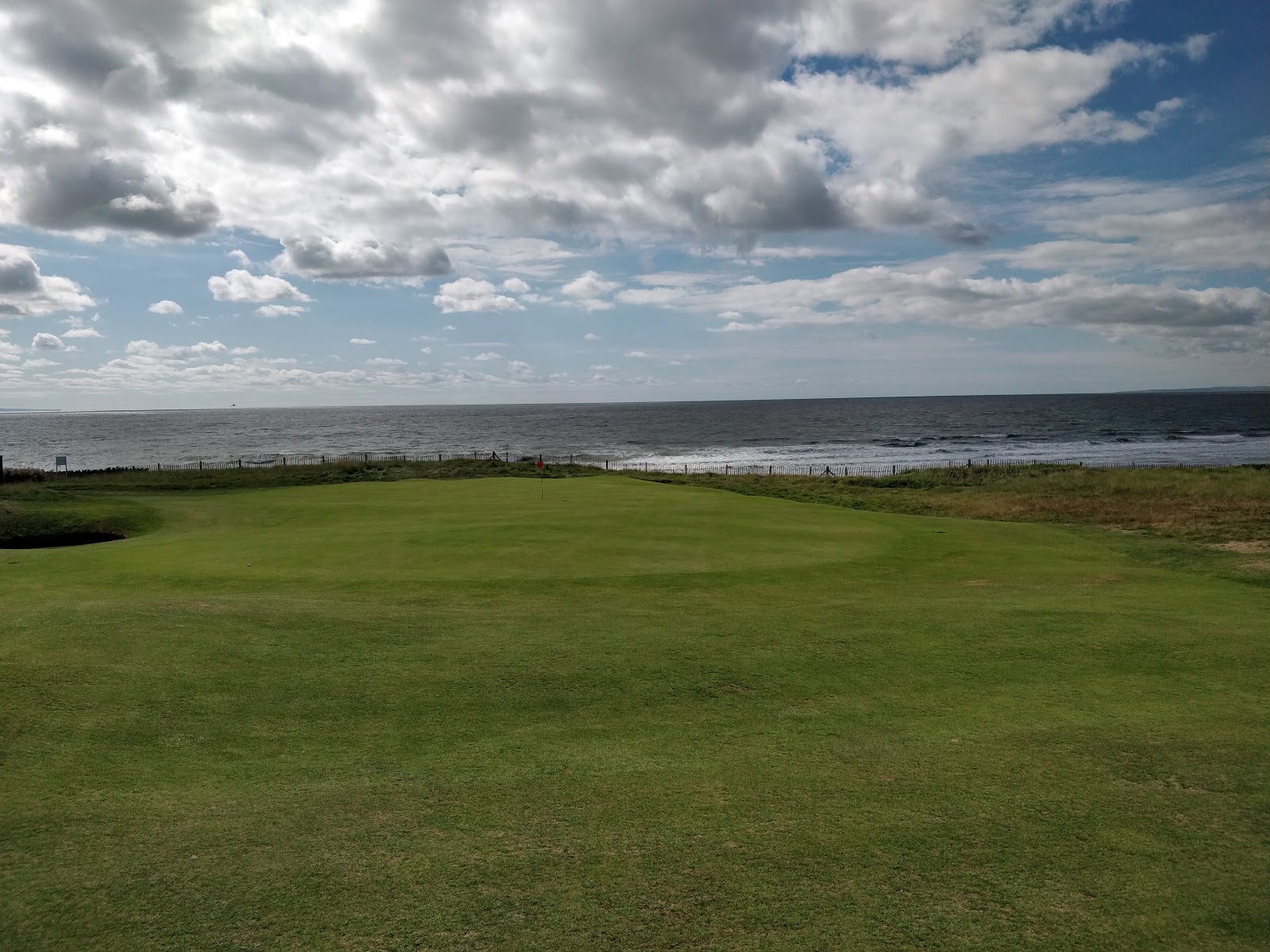 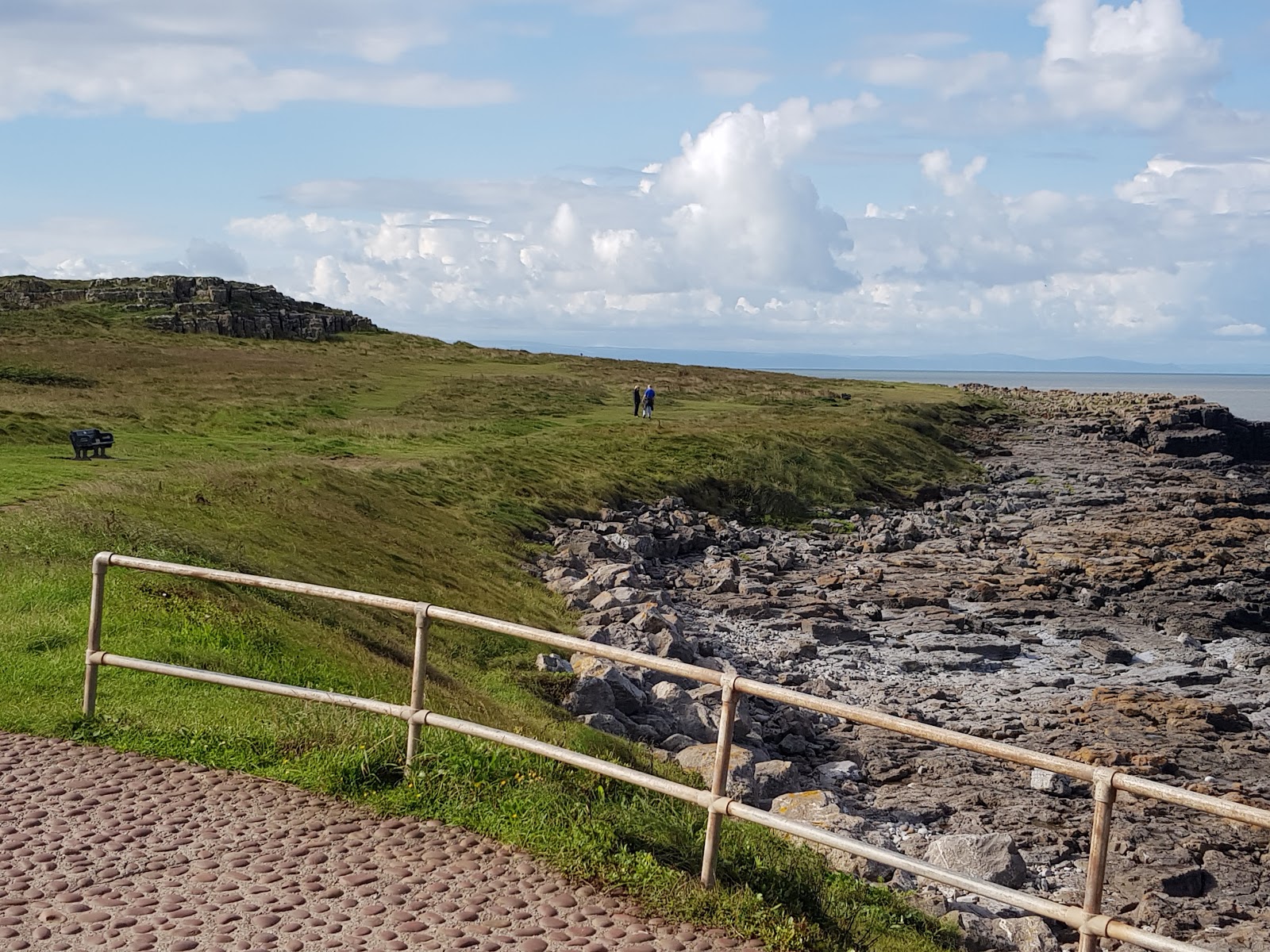 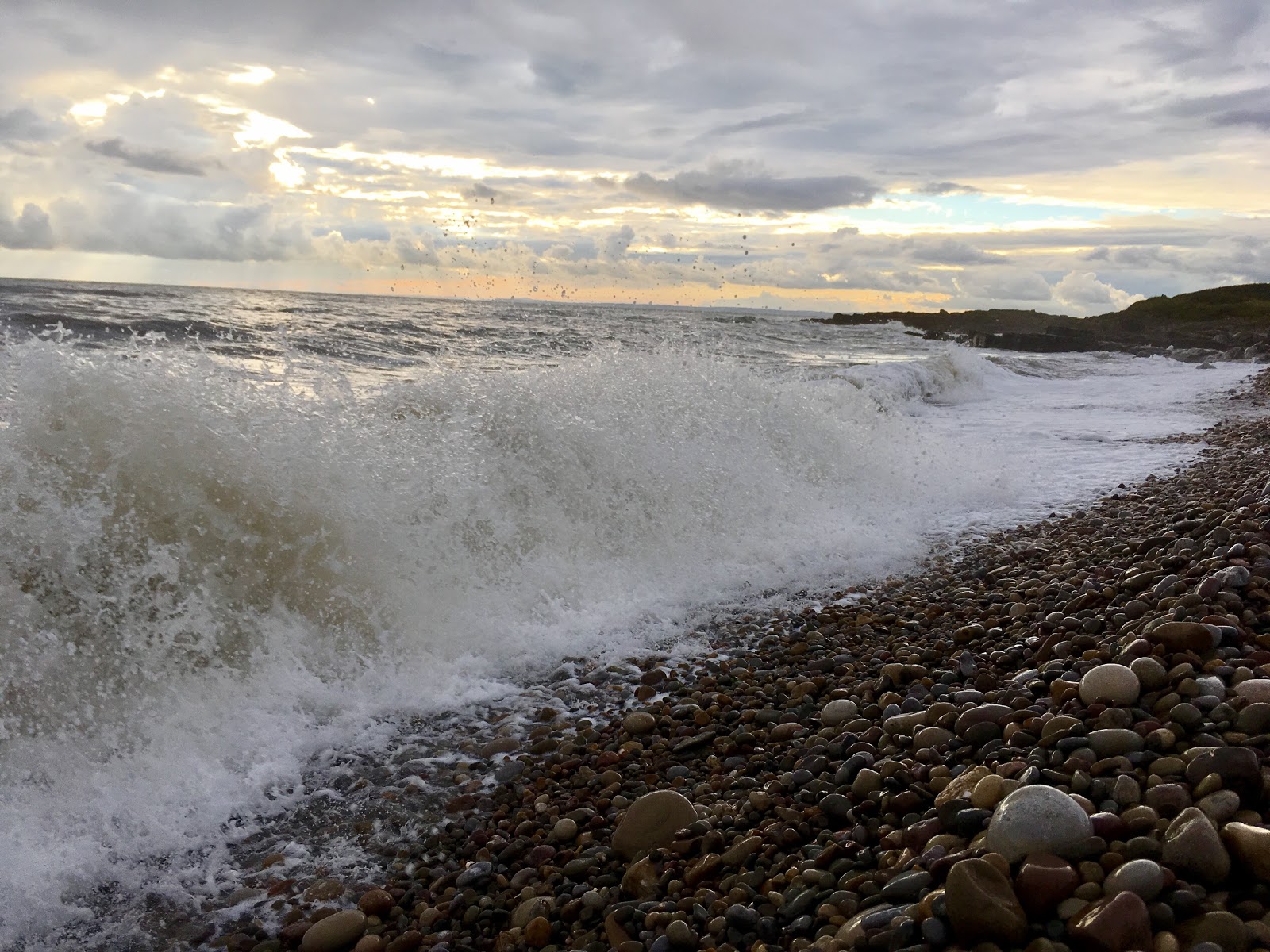 Our Review - Royal Porthcawl If you want to host the Amateur Championship six times, the Walker Cup, Curtis Cup and several European Tour events, you had better have a pretty good golf course. But that is the history of Royal Porthcawl, another of those Welsh links gems that doesn’t necessarily receive the attention or praise that it deserves. Unusually for a links course, there is an absence of sandhills and, as the layout slopes down towards the sea, virtually every hole offers a view of the Bristol Channel. They also zigzag their way around in such a fashion that the almost permanent wind seems to be always coming from a different direction. Porthcawl is the ideal destination for groups, having a dormy house that sleeps 12 (six single and three twin rooms) and it is difficult to imagine a friendlier, better place to spend a few days with like-minded friends. 24th Best Golf Course in the UK In the early part of 1891 a group of Cardiff business men, involved in shipping and coal exporting, and all keen golfing enthusiasts decided to form a golf club at Porthcawl. The following April the members were granted the right to cut holes for a nine hole golf course on Lock's Common. The rest of that year was spent clearing the common of a dense, tangled covering of gorse and bracken, and in February 1892 Charles Gibson, the Westward Ho.! professional, was invited to Porthcawl where he stayed and laid out the nine hole course. In 1895 it was decided to move to the present location and extend the course adding nine more holes on land forming part of the Manor of Sker. About three years later the original nine holes on the Common were abandoned and the present eighteen established. King Edward VII bestowed the honour of Royal status on the club in 1909 and in 1932, The Prince of Wales (afterward the Duke of Windsor) visited the club with some of his friends who were members. One of the many interesting objets d'art in the Club House is the full length picture of the Prince. Royal Porthcawl was described as being one of the twelve finest courses in the world by the late Tom Scott, a leading writer on golf and former editor of Golf Illustrated. Since his day the club has acquired a large practice area and further improvements have been made to the course, developments which keep Royal Porthcawl firmly among the world's top golf courses. The status of the course is sustained by the many prestigious professional and amateur events held at the club over the years. Michael Williams of the Daily Telegraph summed it all up with; "Royal Porthcawl epitomises all that is best about the game, as it once was, even down to a creaking clubhouse that is as unchanging as the magnificent links and unrivalled hospitality."